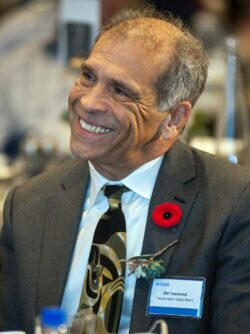 Mr. Yearwood gained employment with Transport Canada Civil Aviation (TCCA), where for over 8 years he was assigned to complex and significate duties which included for example, his assistance in the Audit of U.N. Air Operations around the world. While with the TCCA, Mr. Yearwood was promoted to 'Director of System Safety' (1996 - 1999) accomplishing amongst other notable achievements the 'Drafting' of the Canadian Civil Aviation Regulations.

Subsequent to this, Mr. Yearwood was later directly involved in the 'Transport Safety Board of Canada' (TSB) as 'Manager Aviation Accident Investigations (1999 - 2019).

Mr. Yearwood has an amazing ability and aptitude for understanding human and engineering issues; which in his words "helps to provoke change and reduce risk". Another infamous statement Mr. Yearwood is remembered for is "Aviation Regulations are written in Blood".

Retiring from the TSB in 2019, Mr. Yearwood has established his own Consultancy, wherein, he is now the Principal "Private Investigator" at 'Safety Action Investigations' (SAI).

Furthermore, Mr. Yearwood is highly involved with QualaTech Projects and Clients as an active Associate of QualaTech Aero Consulting Ltd. 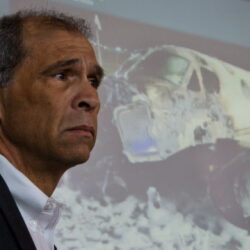 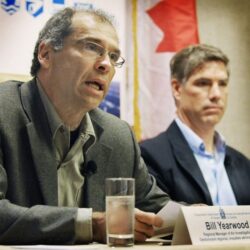 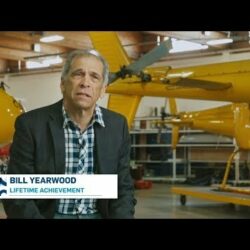 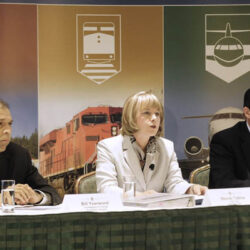 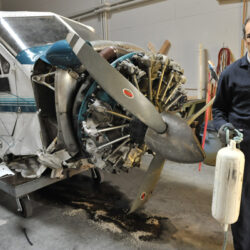 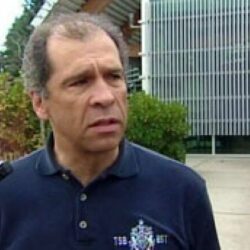